A Plea to Name Hackers Everywhere

This letter is to the people who insist on shortening my name for me. It is my fervent hope that documenting this most irritating habit might make even one single name-shortener out there rethink, reform and just stop.

My Name Is Pamela

My name is not Pam. My mother and father named me Pamela more than 50 years ago. The origin of my name is Greek and means honey. I doubt my parents knew the meaning. I think they just liked the way it sounded. Personally, I think Pamela is a beautiful name, and it is mine. Is it really so hard to call out six letters rather than three? Apparently so. I have bent my brain to theorize possible logic behind the practice of name chopping. In debunking what I believe is the flawed logic behind it, I hope that perhaps a few people will stop shortening my name and others, too. This may be futile, but I shall try.

Pamela is six letters long, and Pam is three letters shorter. Pam is simply one syllable, and my actual given name is triple syllabically compared to the hacked-up shorter version. Name shorteners might argue it’s actually faster to say ‘Pam’ rather than ‘Pamela.’ So, stopping after the first three letters and before the last three letters saves time. Really? I suppose, but it would be really hard to measure the difference. If you multiplied that super tiny savings in time over the estimated years of uttering my half-price name compared to the real thing, what would it add up to? I seriously doubt you would have an extra day to add to your life. Meanwhile, you have wasted some of mine. If I had the minutes back that I have spent fuming about being called just Pam immediately after introducing myself as Pamela, I’ll bet I could write the proverbial great American novel. While name shorteners save time for themselves, they take it from me. Name hackers, take an extra millisecond. Call me Pamela.

Does it save physical energy to shorten names like mine without permission? Again, how could you even measure the decreased use of calories from enunciating one syllable compared to three? Even if you were able to measure the calorie savings over a lifetime by removing the sound of “e-l-a,” it’s ridiculous to imagine it would add up to enough for an individual to do more than take a short lap, hop up and down ten times or participate in five minutes of P90X. To name whackers everywhere, buck up and fully exert yourself. Call me Pamela.

I have a hunch that a majority of name shorteners are under the mistaken impression that they are showing they are warm and caring by taking away my e-l-a. They likely assume that Pamela is the formal name forced on me by my parents and that all my friends actually call me by my natural nickname of Pam. So, to place themselves instantly in the circle of those who care about me, they’ll just jump right to Pam. But if I have just introduced myself to you by saying, “Hello, I’m Pamela,” that should be a hint for all but the mentally challenged that I would like for others to call me by that name. Here’s another hint. If the names printed on my employee name badge, business card and desk plate all say Pamela, there’s a pretty excellent chance I do not wish to be called Pam. It’s not friendly to change my name for me. It tells me you don’t give a hoot about me. Every now and then, I’ll introduce myself as Pamela, and a would-be name shortener actually asks if I prefer to be called Pamela or Pam. I am always tempted to respond with, “I prefer Pamela, you absolute idiot. That’s why I introduced myself that way.” But I never say that, of course. Blown away by someone actually asking me for my already-stated preference, I always thank them profusely for asking and restate my preference of using my real name. Believe it or not, I have actually had two people over the years try to talk me into changing my mind. After receiving my answer to their thoughtful question of my preference about my name, they were obviously disappointed with my answer. They tried to coach me into switching into the shorter version on the pretense that we’re on a casual, friendly basis. Name shorteners disguised as those who aren’t but are, how about really being my friend? Call me Pamela.

The truth is that there is no logical reason to shorten my name for me. Name shorteners save no measurable amount of time or energy nor do they increase their score on the scale of friendliness by hacking up the names of innocent people who are really quite happy with their names the way they are. These people simply show that they are rushed, lazy or perhaps confident that they know everything, including what my name should be. I wish I had a zapper for instantaneous response to an episode of name shortening. Of course, that would result in my likely arrest. The paperwork would no doubt be filed with charges of assault and battery by Pam. That would be the ultimate injustice, wouldn’t it? But it would give me a chance to go to court and ask the judge for a plan and simple verdict. Call me Pamela. 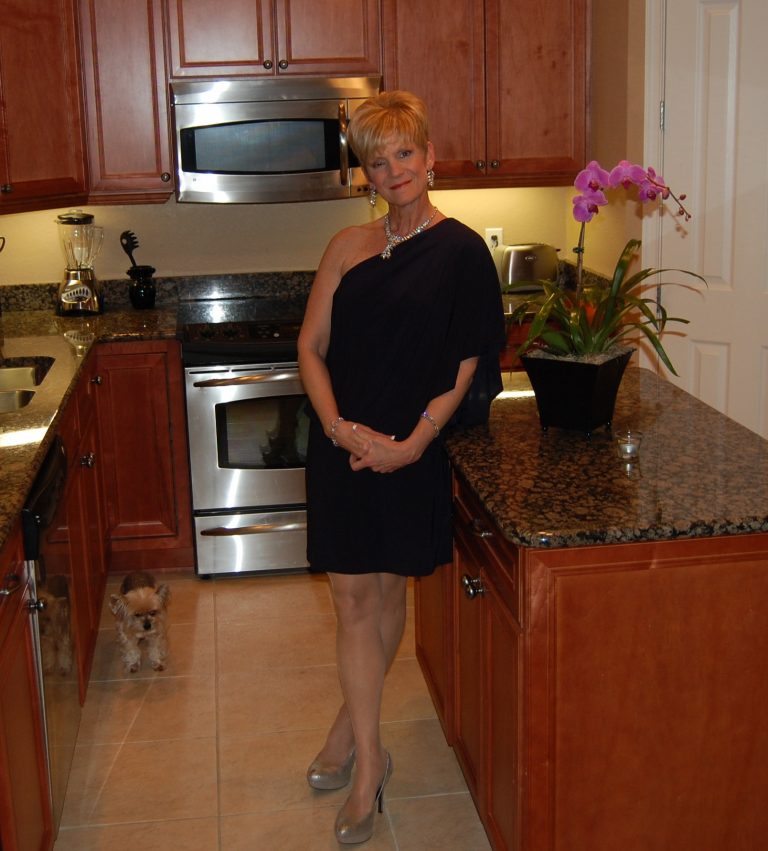